Home / News / Police remind the public to secure the vehicles as the weather gets warmer
Back
April 18, 2019
Police Department 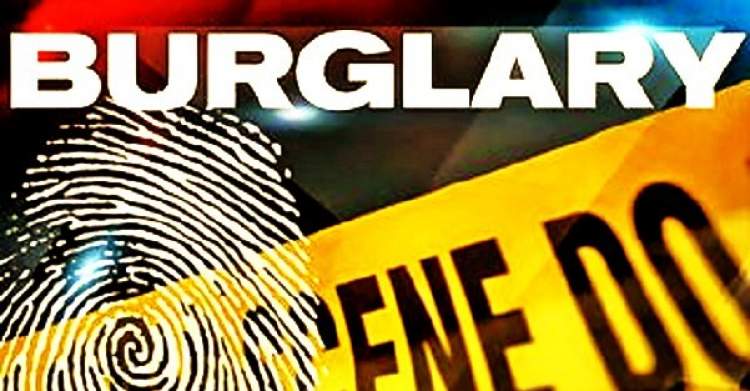 With nicer weather on the horizon, Rapid City police are reminding the public of the importance of securing their vehicles before leaving them unattended. Police have already observed an increase in the number of vehicle burglaries reported to the agency in the last several weeks.

Some important numbers to note relative to vehicle burglary:

“Vehicle burglaries are a crime of opportunity, and the likelihood for them to occur increases during warmer weather when more people are out and about,” says Sgt. Kelvin Masur, Supervisor of the RCPD’s Property Crimes Division. “In most cases, vehicle thieves will target a group of unattended vehicles and start checking door handles to locate vehicles that are unlocked. Once a burglar finds one, they can rummage through a vehicle and be on their way with stolen property in a matter of seconds.”

With that in mind, the most important way the public can protect themselves from being the victim of a vehicle burglary is by locking their vehicle’s doors before leaving it unattended. It is also advisable to take any valuables out of the vehicle when it is unattended, or at least secure valuables in an out-of-sight location in the vehicle.

The RCPD would also like to remind the public that guns should NEVER be stored in unsecured vehicles. Responsible gun ownership means being accountable for a firearm at all times, ensuring it’s secured and does not fall into the wrong hands.

Tweet
More in this category: « Community donation allows RCPD to bolster its Bike Patrol Unit with electric mountain bikes Police investigating burglary/assault in the 100 block of Maple Avenue »
back to top