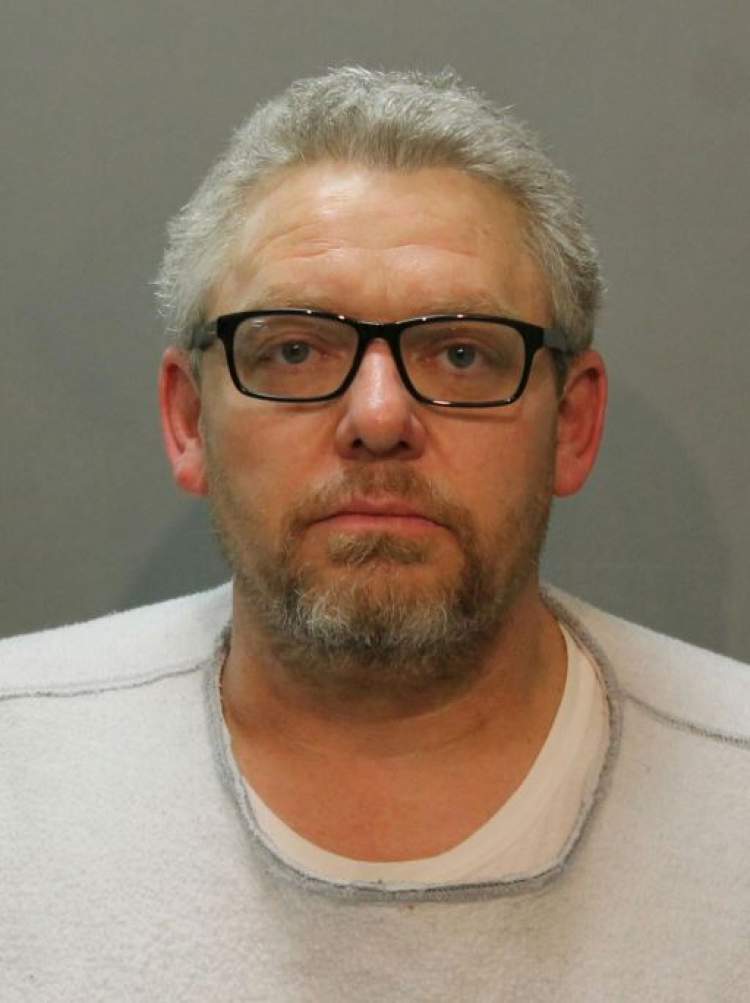 After conducting a thorough investigation, police arrested 49-year-old Daniel Janklow of Rapid City for Aggravated Assault. Janklow was taken into custody on February 25th and placed at the Pennington County Jail without incident.

Due to Janklow’s position as Principal of the Meadowbrook Elementary School, the Rapid City Police Department has been working closely with Rapid City Area School officials to ensure continued safety for the school and community.  This incident did not involve students or the school environment.

Further inquiries on this case will be referred to the Pennington County State’s Attorney’s Office.