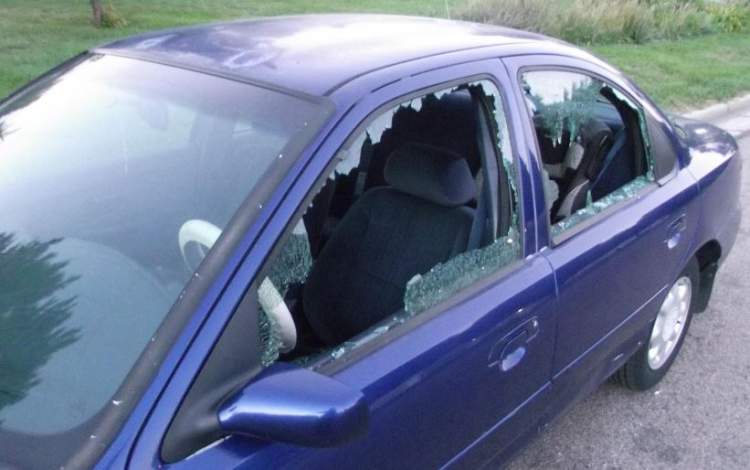 The Rapid City Police Department is currently investigating a series of vandalism incidents to vehicles and residences on the city’s north side. Over a dozen vehicles and a handful of residences had windows broken between August 10th and August 11th. The damage to vehicles/residences in each of these cases is consistent with that caused by a pellet gun.

Damage has been reported a variety of locations, to include these areas:

Anyone with any information about this string of vandalism incidents is encouraged to contact Detective Matt James at 394-4134. An anonymous tip can also be set to police by texting ‘RCPD’ and the information to 847411. If someone has yet to report damage to their vehicle or residence, they are encouraged to do so by calling dispatch at 394-4131.

Tweet
More in this category: « Rapid City Police Activities League receives grant from Shakopee Mdewakanton Sioux Community Officers of the RCPD on the lookout for impaired drivers ahead of Labor Day holiday »
back to top