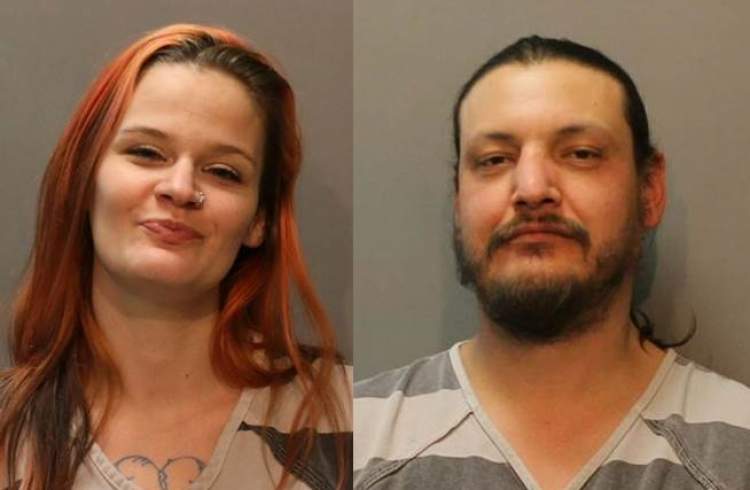 At around 4:15 p.m. on April 9th, police were called to a room at 212 E. Boulevard North after receiving reports of shots fired in the area. On arrival, police encountered 37-year-old Jake Williams of Rapid City. He had several superficial injuries, and was transported to the hospital for the treatment of these injuries.

A second adult male was located inside the room, obviously deceased by way of gunshot. He has since been identified as 20-year-old Jesus Vance of Rapid City.

While investigating the scene, surveillance footage showed two vehicles leaving the scene shortly after the shooting took place. One was located in the area of Nowlin Street and Farlow Avenue. The occupants of this vehicle were seen entering a nearby residence. Police worked to order out all occupants of the residence before they were detained and interviewed by police about their potential involvement in the shooting.

The second vehicle was located in the area of Cherry Avenue and East Saint James Street. The occupants of this vehicle were also detained and interviewed.

Over the course of the weekend, members of the RCPD’s Criminal Investigation Division determined at least six individuals had some sort of involvement with the shooting. One is deceased and three have been taken into custody at the time of this news release:

Despite comprehensive search efforts over the weekend, an additional two individuals have not been located. Warrants have been obtained for their arrest for the below offenses:

Anybody with any information on the whereabouts of Tracy Laughlin or Travis Nelson should contact police immediately at 605-394-4131. An anonymous tip can also be submitting by texting the letters ‘RCPD’ and the information to 847411.