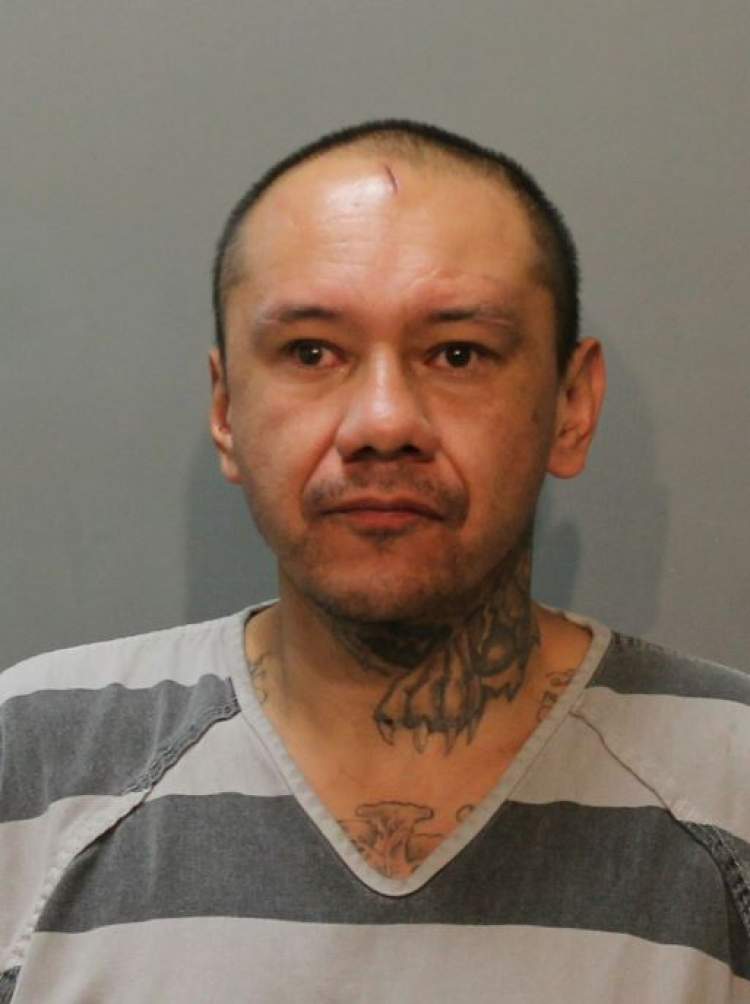 Rapid City police are currently investigating a homicide which took place at a residence in the 900 block of North 7th Street.

At around 10:25 p.m. on March 23rd, police were dispatched to the residence for a requested welfare check on an unconscious male. On arrival, police located the male, obviously deceased, in the garage of the residence. As the investigation continued through the evening, it was determined the male had injuries consistent with homicide. An autopsy has since been scheduled in the investigation.

The identity of the deceased is being withheld until proper notification of next-of-kin can be made.

Police spoke to a number of individuals associated with the residence and have reason to believe that 40-year-old Antoine Bissonette of Rapid City is a person of interest in the homicide investigation.

Anyone with any information about Bissonette’s whereabouts should contact police immediately at 605-394-4131. He is considered armed and dangerous, and should not be approached by the public. An anonymous tip can also be submitted by texting the letters ‘RCPD’ and the information to 847411.

The ongoing and active investigation into this homicide is being conducted jointly with the Pennington County Sheriff’s Office.