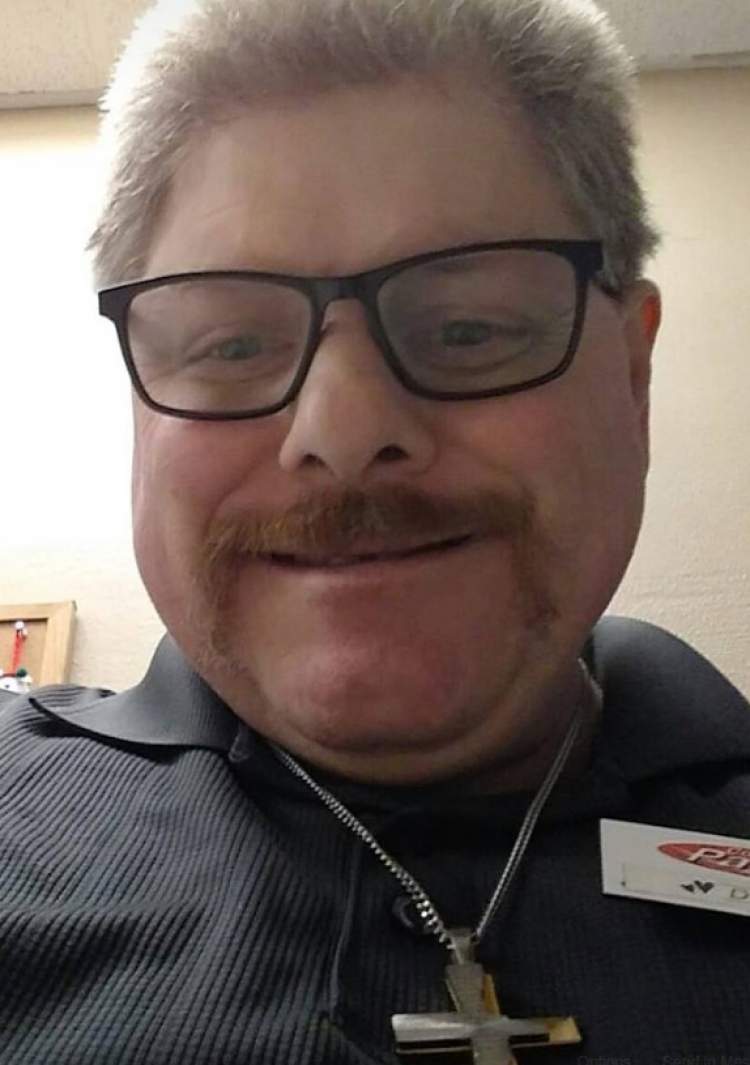 The Rapid City Police Department is asking for the public’s help in locating a man reported missing on March 5th. Police have been working various leads to locate 56-year-old Dale Vann since his disappearance, and are now hoping the public’s assistance can help in the investigation.

Vann was last seen at this residence in the 800 block of East Minnesota in the morning hours of March 5th. He is believed to be wearing a black parka, a baby blue-colored North Carolina Tar Heels baseball cap, black pants, and dark brown boots. He also wears glasses with thicker black frames.

Vann does not possess a vehicle and it’s believed he left the residence on foot.

Anyone with any information of Vann’s whereabouts is encouraged to contact Det. Anthony Meirose at 394-4134. An anonymous tip can also be sent to police by texting ‘RCPD’ and the information to 847411.

Tweet
More in this category: « The RCPD is hiring officers, kicking off recruitment efforts with STRONG{HER} event Police investigating unattended death at 402 Kansas City Street »
back to top