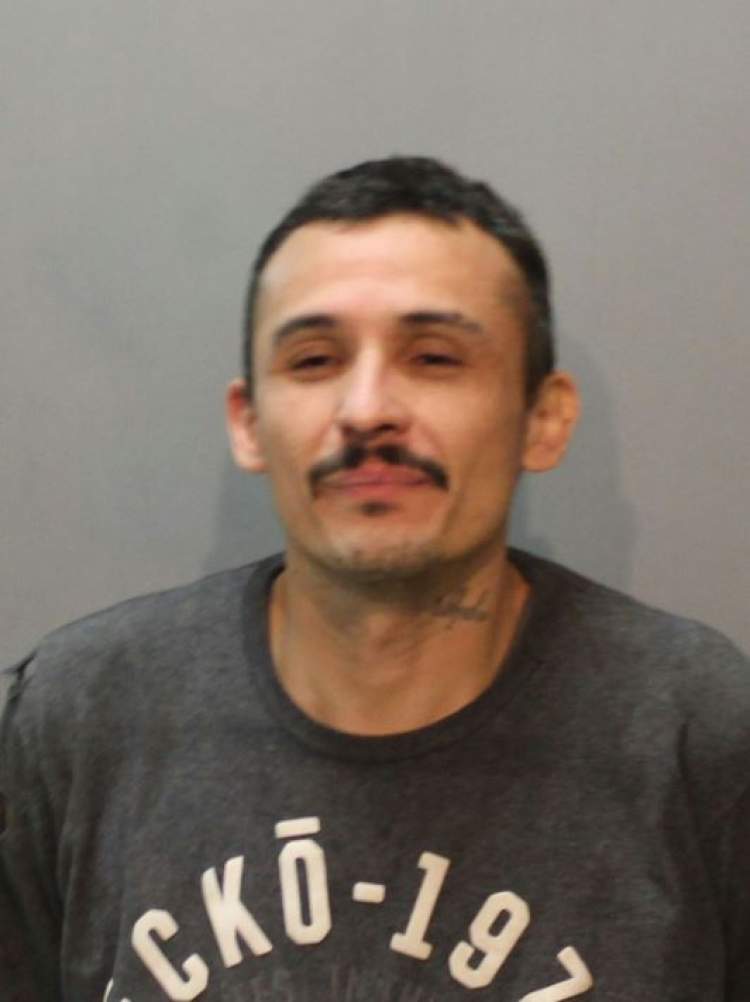 38-year-old Steven Jackson is in custody at the Pennington County Jail after burglarizing a residence in the early afternoon hours of July 22nd.

At around 10:50 a.m. on July 22nd, police received a report of a vehicle being driven by felony warrant suspect Steven Jackson spotted in 1300 block of E. North Street. The vehicle was described as a white Oldsmobile Alero. Police would later locate the vehicle unoccupied in the 100 block of E. Nowlin Street at around 11:30 a.m.

As an officer was parked in the alleyway behind E. Nowlin Street observing the vehicle, an occupant of a residence in the 1100 block of N. Maple approached the officer to advise that an unknown male was spotted in the garage of the residence. The officer responded to investigate, and spotted Jackson in the garage. Jackson was ordered to stop and show his hands. He, instead, exited a side door of the garage and started running to the north. Police pursued him on foot, and after a short distance, he tripped and fell on the ground. Jackson actively resisted being detained by police, and an officer deployed their Taser in order to get him into handcuffs.

The RCPD and PCSO have been actively searching for Jackson for nearly four weeks after warrants were issued for his arrest on June 26th.