Home / News / Officers of the RCPD on the lookout for impaired drivers ahead of Labor Day holiday
Back
August 14, 2018
Police Department 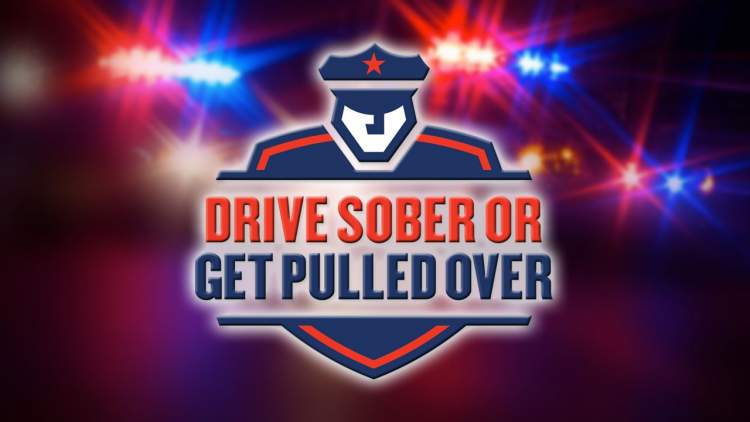 Ahead of the Labor Day holiday, the Rapid City Police Department will participate in saturation patrols during the nationwide law enforcement mobilization campaign known as ‘Drive Sober or Get Pulled Over.’

The campaign is a nationwide effort coordinated by the National Highway Traffic Safety Administration, and spearheaded locally by the South Dakota Department of Public Safety’s Office of Highway Safety. For more information, visit www.nhtsa.gov.