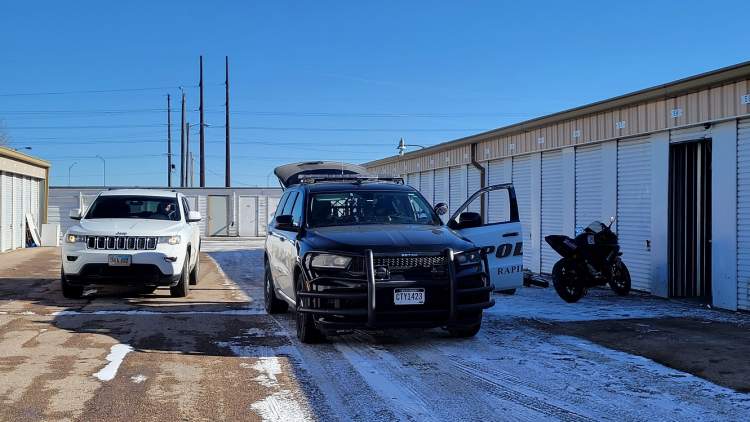 A wide variety of stolen items have been recovered following an investigation into a stolen vehicle located at a local storage unit.

During the morning hours of February 2nd, police were called to 865 Century Road for a report of a stolen vehicle that had been located by its owner. The vehicle had not been previously reported stolen, but the reporting party called to inform police they had located the stolen passenger vehicle at the above address.

While responding to the address, and after locating the stolen vehicle, police observed an unattended pickup truck in the area. Police ran the license plates and discovered the pickup had been reported stolen. During the course of the investigation spanning into February 3rd, a number of other stolen vehicles were located in the area of the storage units. These include passenger vehicles, motorcycles and side-by-side utility vehicles.

In addition, five firearms were also located in connection with the stolen property.

At this time, police have made four arrests associated with the investigation. In the early stages of the wide-ranging investigation, police are purposefully withholding the identities of those arrested in order to preserve the integrity of the active investigation moving forward.

The RCPD would like to extend its appreciation to ownership of the storage units for their full-cooperation during the course of this investigation.

The RCPD will provide updates as appropriate.

Tweet
More in this category: « City Snow Policies, Facts and Recommendations Rapid City man arrested in connection with shooting investigation »
back to top