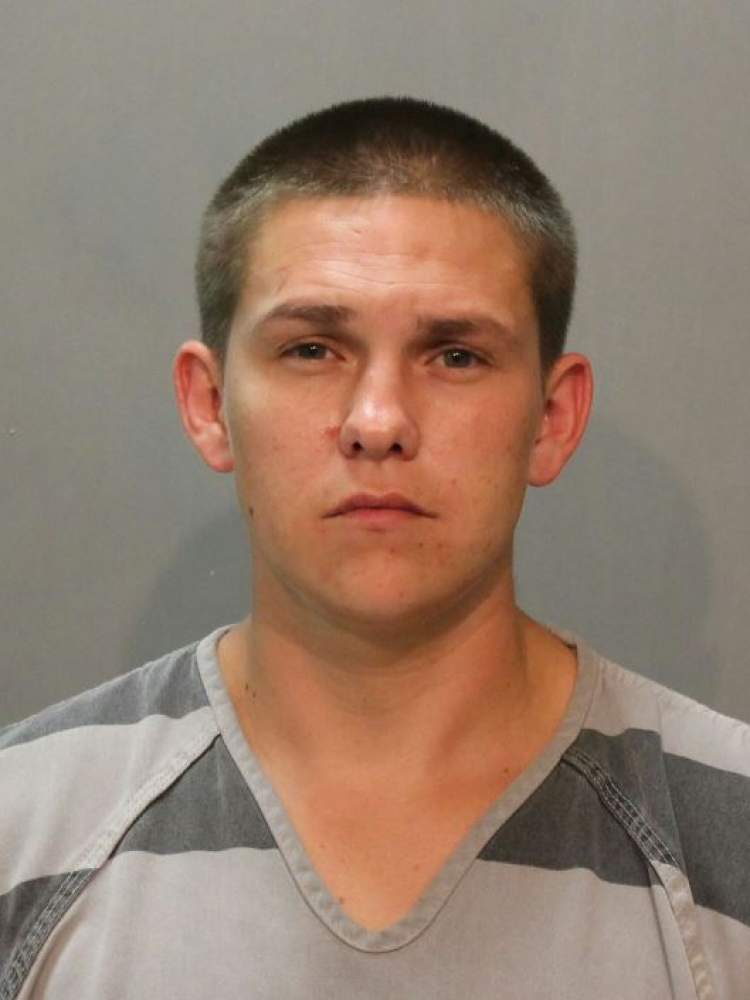 At around 9:30 a.m. on September 13th, police were called to 909 E. Saint Patrick for a report of an alarm that was triggered. On arrival, police made contact with witnesses and discovered that a male suspect had entered the store with a blunt object, assaulted an employee, and fled the business empty handed.

The suspect has since been identified as 29-year-old Nick Perry of Rapid City.

Information garnered by detectives, along with information from the public, led police to believe Perry had returned to his home at 1511 Degeest Drive. A perimeter was formed around the address and at around 2:30 p.m., the Rapid City/Pennington County Special Response Team was called out to assist in his apprehension.

Shortly before 8:00 p.m., the SRT made entry into the home. A search of the entire house was conducted, but Perry was not located.

Perry should be considered dangerous, and should not be approached. Anyone with information on Perry’s whereabouts should contact police at 394-4131 day or night.

“Anytime you have a callout of the Special Response Team, this outcome is a possibility,” says Captain James Johns, commander of the SRT. “Mr. Perry has made it clear that he is a dangerous individual, and his apprehension is a top priority among area law enforcement agencies.”

The SRT is made up of members from the RCPD, the Pennington County Sheriff’s Office, the South Dakota Highway Patrol, and Pennington County 911 Dispatch. The members of the team are highly skilled in special tactic used in high-risk situations.