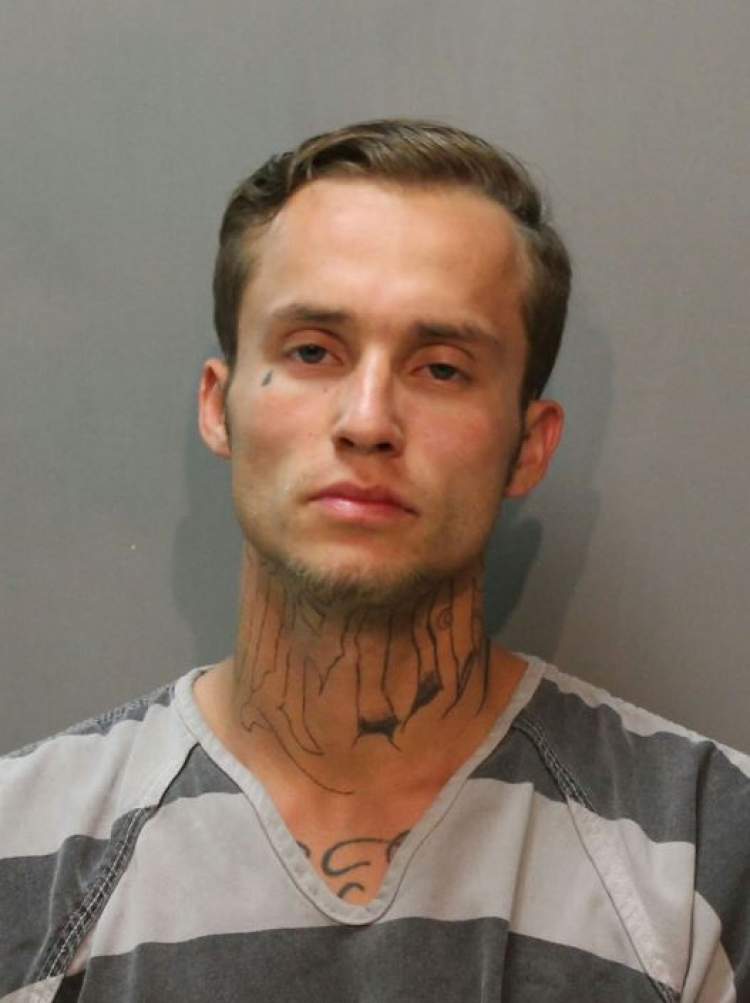 Moore (age 23 of Rapid City) is wanted by the PCSO for questioning in a shooting incident that took place July 23rd in Rapid Valley. No one was injured in the shooting, and details on the incident are being purposefully withheld as law enforcement works to apprehend Moore.

Moore’s criminal history is littered with offenses. His recent involvements with local law enforcement include the following:

Moore is described as standing 5’7” tall, weighing 160 lbs., with brown hair and blue eyes. He has tattoos on his face and neck. Moore should be considered armed and dangerous, and should not be approached.

Anyone with any information on Moore’s whereabouts should contact PCSO Investigator Scott Sitzes at 605-394-6115.