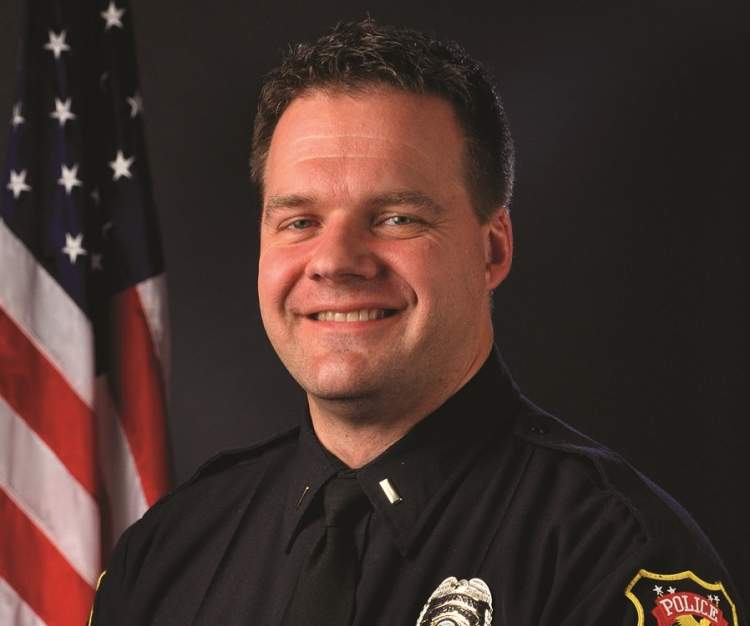 “John Olson is an excellent example of a career employee,” says Chief Jegeris. “For the past 23 years, he has been dedicated to serving the best interests of our great city. I know our Criminal Investigations Division will be in good hands under his leadership.”

Captain Olson started his career with the RCPD in 1994. In 2002, he became a Detective. He was promoted to Sergeant in 2004, and was assigned to Patrol until 2012, during which he spent time as both the Traffic Sergeant and Fleet Manager. In 2012, he returned to CID as a Sergeant until 2013, when he was promoted to Lieutenant.

Captain Olson received his BA in Criminal Justice from Moorhead State University, and his Master of Science degree in Administrative Studies with an emphasis in Human Resources from the University of South Dakota in 2007.