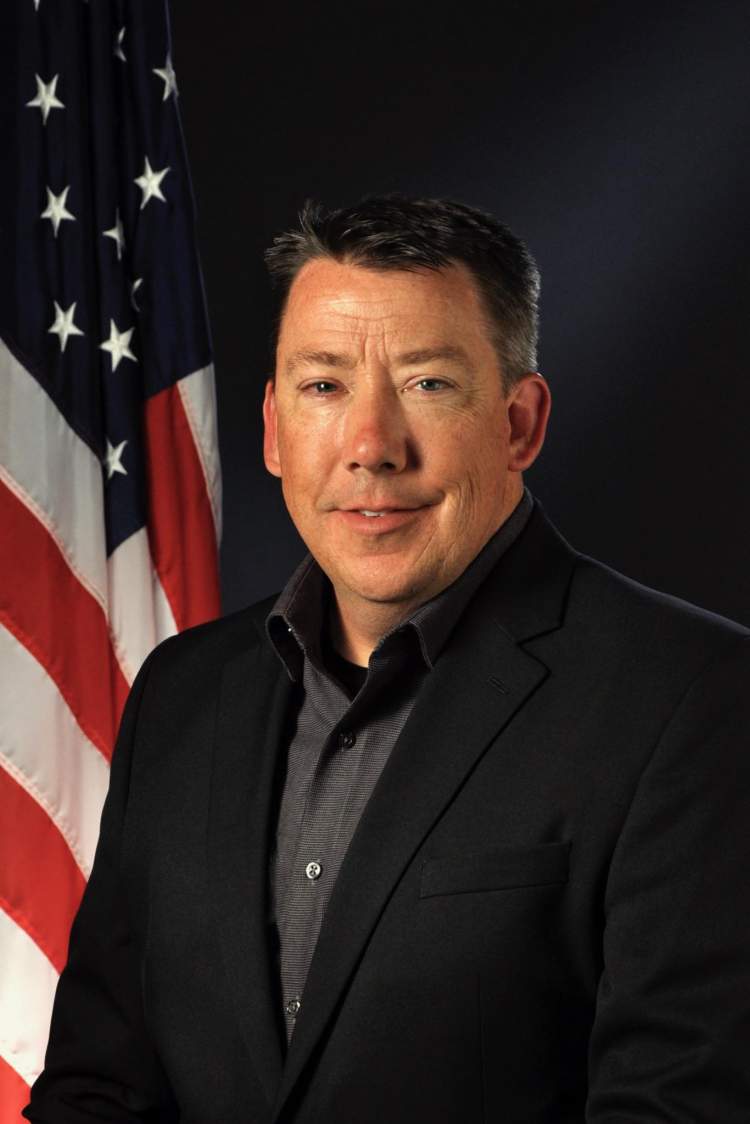 After more than 24 years of service to the citizens of Rapid City, Chief Karl Jegeris has announced his intent to depart his leadership position at the Rapid City Police Department. He will be leaving to join the Children’s Home Society of South Dakota as their Director of Collaborative Excellence.

Chief Jegeris joined the Rapid City Police Department in 1995. His career path through the agency has seen him hold the positions of School Liaison Officer, Juvenile Detective, Juvenile Sergeant, Patrol Lieutenant, Patrol Captain, and Assistant Chief of Police. In June of 2014, he was appointed as Rapid City’s Chief of Police.

“For a quarter century, Karl Jegeris has served the people of Rapid City well with a sense of calm, compassion and community,” says Rapid City Mayor Steve Allender. “He brought those same qualities and strong work ethic with him to leadership roles as well, first as my Assistant Chief in 2012 and then guiding the department as Chief of Police. He has built upon the department's sense of community, continued to expand bridges and relationships with the citizens of Rapid City, and taken the department and its personnel to new heights. These accomplishments make him well-suited to step into the next chapter of his life. This announcement is bittersweet for the City of Rapid City, but we are glad his skill set will be used to positively impact the lives of some of our youngest residents, who are greatly in need of mentors like Karl. I am honored to have served with him these past 25 years, I thank him for his years of dedicated service, and I wish him all the best in his next endeavor.”

Jegeris will depart his role as Chief of Police on June 26th, 2020. It is expected that Mayor Allender will announce an interim Chief of Police prior to Chief Jegeris’ departure.

“I am extremely thankful to have been able to go to work for the citizens of Rapid City for nearly a quarter of a century,” says Chief Jegeris. “While I will miss working alongside the dedicated staff of an excellent law enforcement agency, I can say with the utmost confidence that this department and the people that call this city home are in good hands with the current leaders of the RCPD. I look forward to a position in which I can continue to advocate for children and families in South Dakota.”