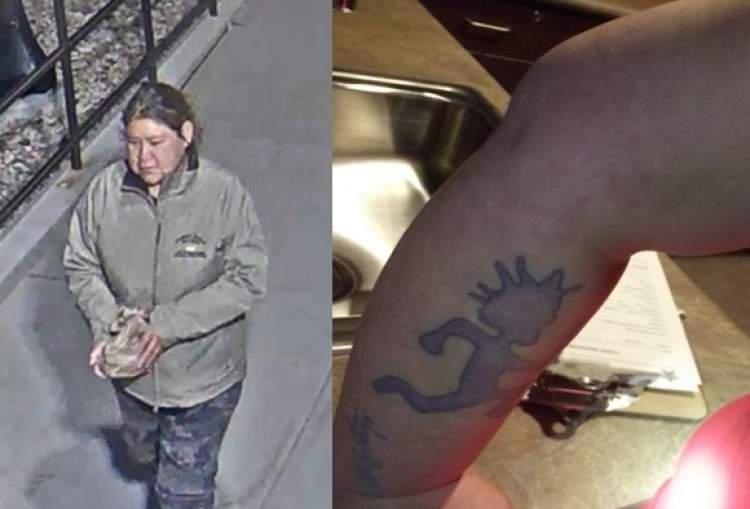 The Rapid City Police Department is offering $3,000 for information that leads police to the location of 30-year-old Fast Eagle of Rapid City. The funds have been authorized by the Community Reward Fund.

Police have been working to locate Fast Eagle since she was reported missing by her family on May 13th. She was last seen by law enforcement during a contact on May 3rd. She is described as a Native American female standing 5’2” tall, weighing approximately 160 lbs.

While working the investigation, detectives have developed information that Fast Eagle was last seen with 51-year-old Verdell Brown Bull of Kyle. They were both last seen on May 3rd in Rapid City in the area of Memorial Park. Brown Bull has since been reported as a missing person to the Oglala Sioux Tribe Department of Public Safety.

Anyone with any information about Fast Eagle’s or Brown Bull’s whereabouts should contact police immediately at 605-394-4131. An anonymous tip can also be submitted by texting the letters ‘RCPD’ and the information to 847411.

The Community Reward Fund is a 501(C)(3) public charity that was incorporated in 1994. It is used to administer the distribution of funds donated by the community. The CRF is administered by a seven-member panel which determines when money from the fund can be offered in order to facilitate the resolution of serious crimes or investigations.