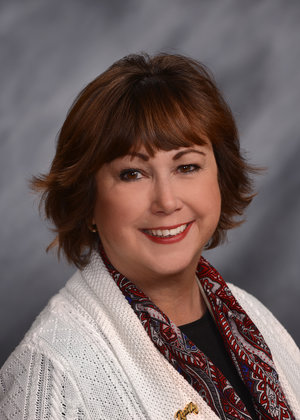 Throughout Darla's career, she has worn many hats, working for Black Hills Corporation and Rural Head Start programs in South Dakota. She spearheaded the Allied Arts Fund Drive and was eventually hired as the Development Director for the Rapid City Arts Council at the Dahl, rising to Assistant Director before leaving in 2010.

Darla was presented with the Athena Award in 2001 and also the Rushmore Honors award in 2005. Darla is a wife of 35 years and part of a local band known as DD and the Fayrohs. DD & The Fayrohs were inducted into the South Dakota Rock and Roll Hall of Fame in 2012.

Darla's commitment to her community is evident. She was elected to represent Ward 5 on the Rapid City Common Council in 2014 and states, "I will continue to keep our City on the positive path through downtown development, support of the arts, and continued infrastructure improvements".